The United Humanitarian Trust foundation (UHTf) is a non-profit organisation which partners with and assists local communities and National Sovereign Governments to become self-sufficient in the areas of food production, clean energy, technology and water. It conducts itself in, and gets involved, either directly or indirectly, into the R&D of alternative health technologies and new cutting edge medical capabilities. It scopes, plans and implements, infrastructure projects - again using bleeding edge and leading edge technologies. It is also involved in developing and implementing alternative financial systems and networks, such as digital currencies, to help facilitate in the delivery of projects globally.

UHTf is a non-political and non-religious entity that works with strategic partners and professional bodies, including local communities and national governments, in order to deliver sustainable programmes and promote the notion of ‘self-sufficiency’. It works directly with the governments, provinces, councils and registered bodies of the applicable areas to help bring about meaningful change and also develops close relationships in the fields of arts, culture and sport. The Foundation has its own group of specialist independent advisers, and a Board of Trustees, made up of philanthropic individuals, who are already involved in humanitarian projects and ideals. They provide assets and technologies, as well as their extensive network and expertise to support and drive the goals of the Foundation. 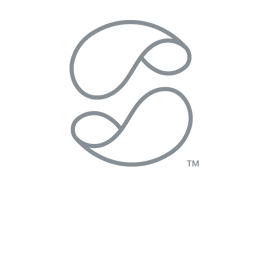