The Universal Digital Currency Reserve foundation (UDCRF), an entity set up by the United Humanitarian Trust foundation (UHTf) in conjunction

with the digitalReserve, as the Official Digital Currency issuer of the four chosen Digital Currencies in various denominations. All currencies are tracking not pegged to the Euro giving us the flexibility to track other currencies for the benefit of us all in times of financial crisis around the world. The coins being issued are as follows:

This is done in the various denominations available, so that UDCRF can allow all levels of people in poverty, the unbanked as they call them, to be accomodated and to allow microfinance to thrive to assist in lifting the some three billion people out of poverty and allowing them to participate in global recovery and prosperity. It also allows every level of trade and financing to take place from individuals to SME's, from major corporations to traders, from banks to governments, and lastly for foundations such as UHTf to fund major projects globally without being hindered by anything and anyone.

The new UDCRF wallet allows all four new Digital Currency denominations inside and will include Load Debit Card System and Wires for transferring larger amounts inside the existing Fiat Based Banking System.

Further enhancements coming soon will be 4DEX and the Digital Mall. 4DEX will be the ultimate trading platform, whilst the Digital Mall will offer full access to a virtual shopping mall where you can use your wallet and all four Digital Currencies to purchase online. 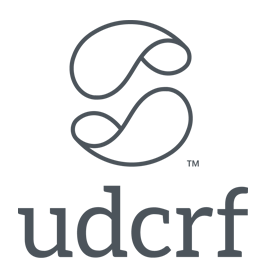